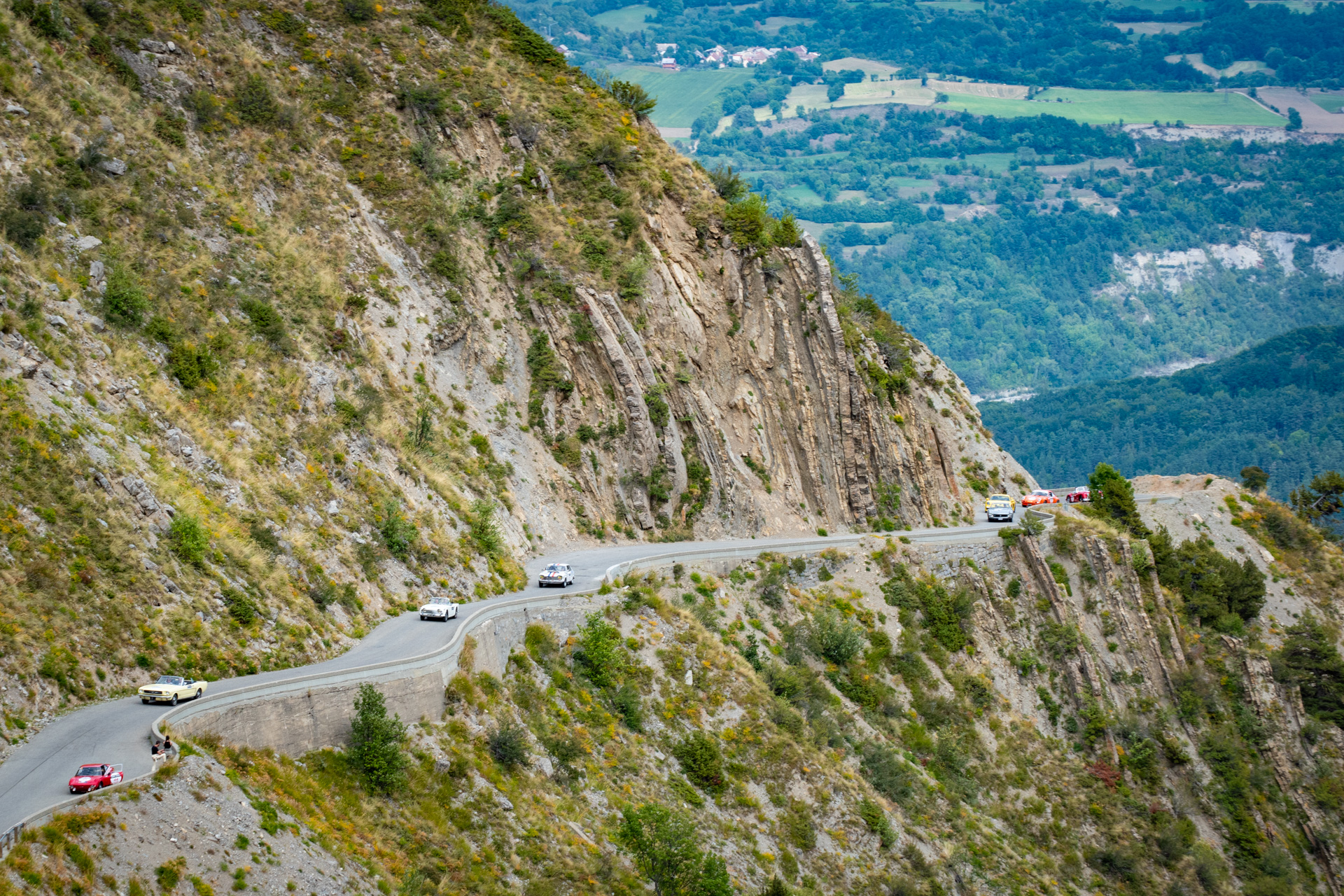 Do you want to join us as a competitor ? 👉 Register now

Add to your calendar 🗓️

From April 17 to 22, 2023, the 32nd Tour Auto will finish on the French Riviera in the city of Cannes. The festivities will start with the traditional exhibition day at the Grand Palais Ephémère in Paris.

In terms of cars and celebrations, this 2023 edition will highlight the models bodied by Zagato as well as a tribute to the Good Old English Cars!

Heading towards the French Riviera and Cannes for the 32nd Tour Auto to take place from 16 to 23 April 2023! The competitors will drive along a route of about 2,000 km through the most beautiful roads of France to reach Cannes via Beaune, Clermont-Ferrand, Valence, the fourth stop off city will be revealed later. On the circuit side, the drivers will compete on Dijon-Prenois, Bresse, Charade and Paul Ricard layouts, not to mention the 10 special stages on closed roads which will not be unveiled until their start. The Château de Vaux-le-Vicomte has been chosen as the official rally start.

Consult the list of drivers participating in the Tour Auto.

What is the Competition or regularity category? All about it!

Consult the list of models eligible for the Tour Auto!