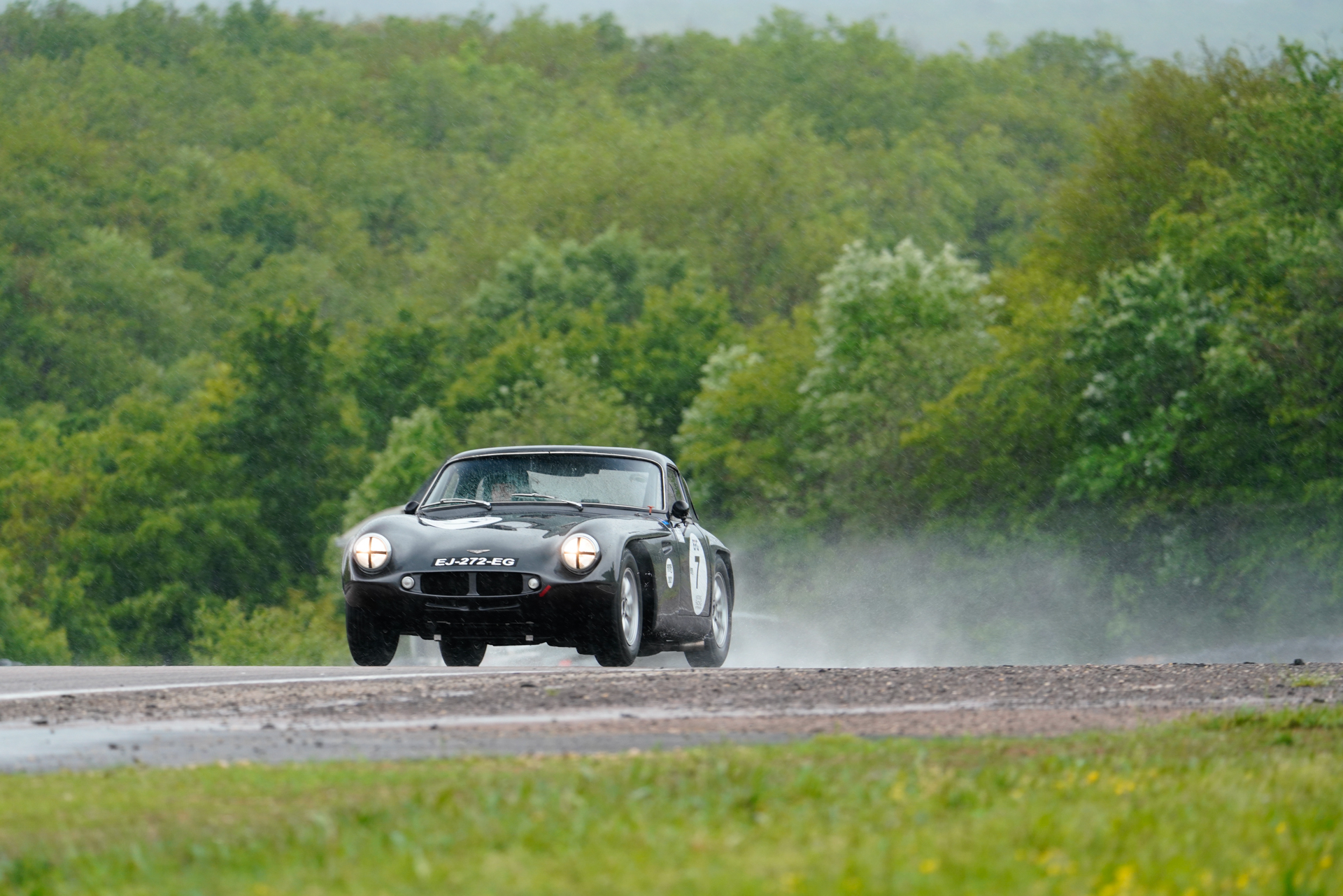 Created in 2020, the Fifties’ Legends as its name implies is aimed at cars from the 1950s and the very beginning of the 60s. The oldest cars competing in circuit events organised by Peter Auto can be found in this series. The grid pays homage to the World Championship for Makes that was introduced in 1953 for sports cars and a bit later on for grand touring vehicles. This championship met the latent needs of the car industry as well as those of small constructors; it revealed and/or confirmed its specialists at the same time as numerous manufacturers, whatever their resources or ambitions, found in it a way to boost their growth: AC, Alfa Romeo, Austin Healey, Chevrolet, DB, Jaguar, Lotus, MG, Morgan, Porsche, Triumph, TVR, etc. The following are eligible: cars from the GT & GTS classes homologated and entered for significant national or international races before 1st January 1962 (Period E) plus certain cars from classes TC, TSRC Period E and GTS Period F.

Read the specific and technical regulations about Fifties’ Legends:

Find all Fifties’ Legends results of the season and of the previous seasons. For more details, you can visit the page of our official timekeeper: