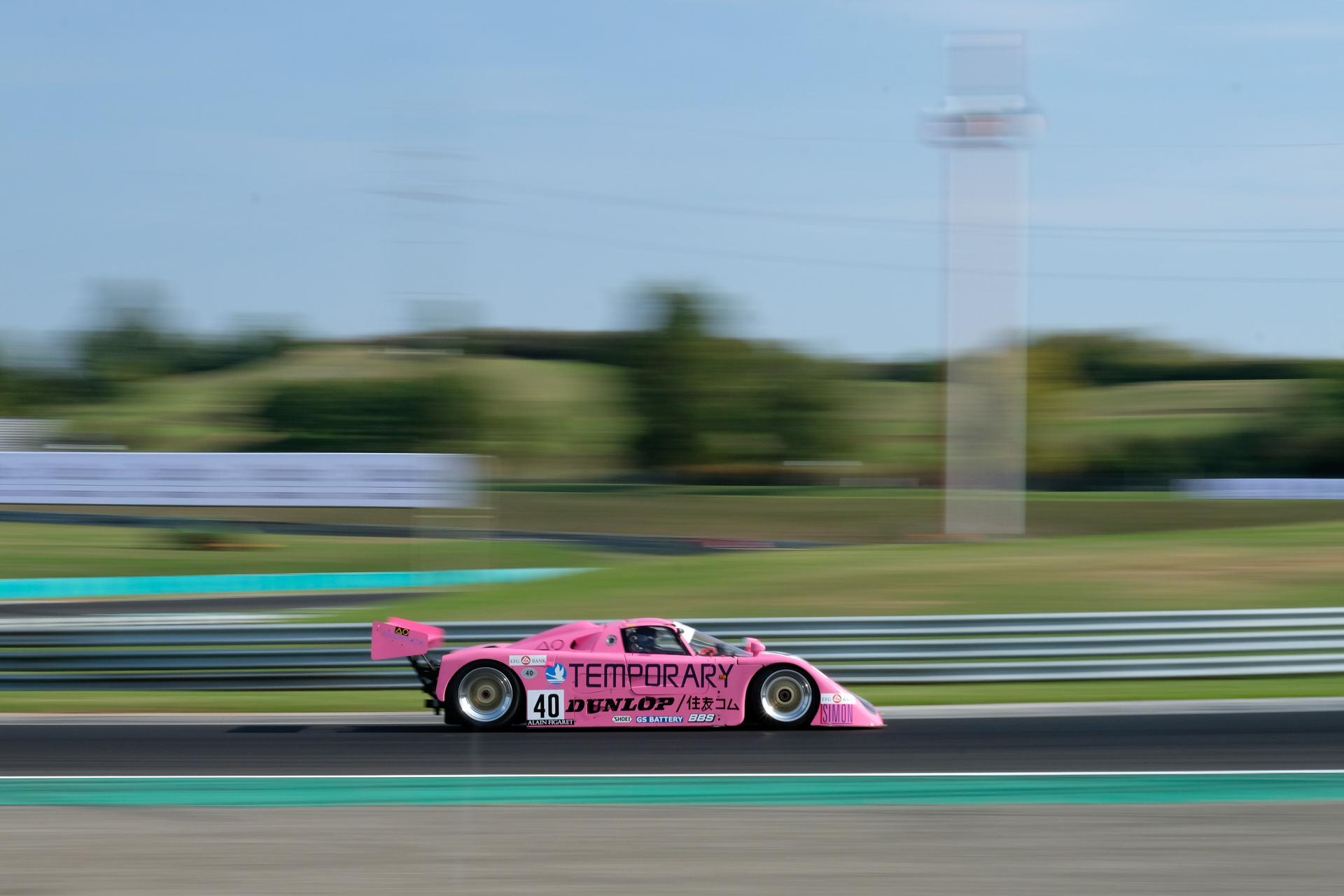 The Group C regulations, in force between 1982 and 1993, led to the production of legendary cars that wrote some of the most glorious pages in the history of the Le Mans 24 Hours and the Sports Car World Endurance Championship.

Early on, the Porsche 956s dominated despite stiff opposition from the Lancia LC2s, and then in 962 configuration came up against much tougher rivals with the arrival of Jaguar, Mercedes-Benz, Toyota, Nissan and Mazda. Alongside the major manufacturers small constructors like Cougar, Dome, Rondeau, Spice and WM could still pull off the odd coup thanks to an intelligent interpretation of the regulations based on strict fuel consumption restrictions. Group C was abandoned in the early 90s after a brief cohabitation with the Sport 3.5s (Peugeot 905, Jaguar XJR-14, Toyota TS010, etc), but that era is still considered as the Golden Age of endurance racing by the majority of specialists of this branch of motor sport.

Read the specific and technical regulations about Group C Racing:

Find all Group C Racing results of the season and of the previous seasons. For more details, you can visit the page of our official timekeeper: