24 Hours, three races per grid, six grids, 750 racing cars,  Le Mans Classic was as spectacular on the track as it was in the village! The 10th edition attracted a full house with more than 200.850 spectators (195.000 in 2018) who came to admire the many racing and club cars on display.
Good news! Le Mans Classic will be back next year to celebrate the centenary of the 24 Hours of Mans – rendez-vous from 29th June to 2nd July 2023. In the meantime, a look back at the weekend’s results with first of all the overall classification by team which determines the big winner of Le Mans Classic, the Index of Performance classification and the results of grids 1 to 6.

A team consists of six cars, each of which is represented in one of the six grids to reflect the diversity of vehicles taking part in the competition. Each grid comprises 75 cars numbered from 1 to 76 (no. 13 being banned). The cars and performances of each competitor contribute to the team’s victory.

CLASSIFICATION OF THE TEAMS IN THE INDEX OF PERFORMANCE

Classification in the Index of Performance

The overall classification by grid doesn’t define the winners of Le Mans Classic, but it lists the drivers and co-drivers having set the best times.

At the end of the three races, the no. 49 Bugatti T35 driven by D. Pittaway and t. Dutton scored a comfortable victory after a dominant display. Into second came M. Halusa and A. Ames in their no. 16 Alfa Romeo 8C 2300 MM Spider Zagato which finished 34 seconds behind the winning car. And in third was the no. 10 BMW 328 Roadster of A. Otten and M. Griffiths locked in battle with the no. 52 Alfa Romeo until the chequered flag fell!

The no. 16 D-Type Jaguar driven by L. Halusa clinched a comfortable win with more than two minutes in hand over the no. 36 Aston Martin DB3S crewed by Argentineans C. Sielecki and M. Sielecki. A French team completed the podium, C. Godard and F. Godard in their no. 11 Cooper T39. Despite the T39 Cooper’s small cubic capacity, its chassis and the remarkable skills of its two drivers made the difference!

The Ford GT40s dominated this grid and they clinched victory in each of the three races. Portuguese driver D. Ferrao emerged as the overall winner in his no. 8 GT40 with a total of four minutes and 36 seconds in hand over J.Farley (CEO Ford Worldwide) from America in no. 64. And third spot was filled by no. 19 in the hands of E.Breittmayer.

A great battle was expected in Grid 5 between the Ferrari 312 P crewed by R. Lips / D. Franklin and a plethora of well-driven Lola T70s, which ran into a raft of technical niggles. However, a Lola did emerge victorious thanks to no. 37 of N. Sleep and A. Montgomery, which topped the timesheets by just 15 seconds from the no. 25 Chevron B19 with H. Fletcher at the wheel. The final place on the podium was filled by the aforementioned no. 58 Ferrari 312 P driven by R. Lips and D. Franklin.

During the weekend we saw a great duel between the no. 33 TOJSC304 of Y. Scemama and R. Mille and P. Lafargue’s no. 65 Lola T298 . But both cars suffered various glitches and outsiders shone among the front-runners with first place going to L. Caron in his no. 7 Chevron B31. Second place went to the no. 53 Cheetah G601 driven B. Eggiman and into third came another Chervon, the no. 41 B36 in the hands of P. Bruehwiler.
Overall Classification

CLASSIFICATION BY GRID IN THE INDEX OF PERFORMANCE 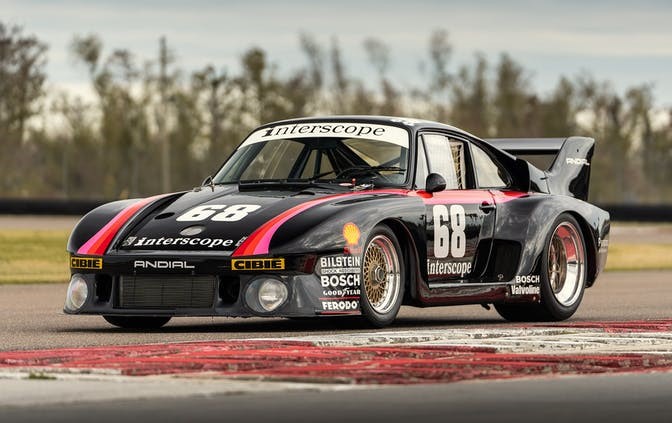 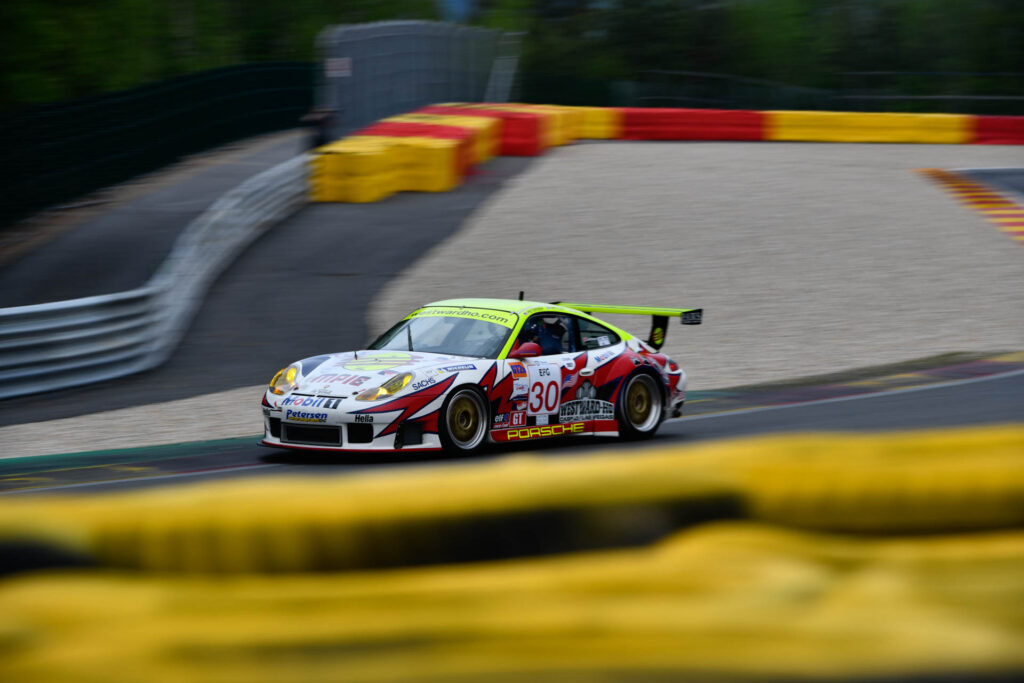