The sixth edition of Chantilly Arts et Elegance Richard Mille, which unfolded in the domain of the Château de Chantilly on Sunday 25th September, fulfilled all its promise. Catapulted among the international concours d’élégance that are benchmarks since its creation in 2014, this event has continued to progress both in terms of spectator attendance and the richness of the cars entered for the different concours.

This year, 20.000 spectators were seduced by nine cars in competition for the Concours d’Élégance and by the almost 100 cars that came from all over the world for the Concours d’État, The Most Beautiful Cars in the World. They were all contenders for victory in their respective classes and for one of the two supreme Best of Show titles awarded according to their epoch. The presence of 40 clubs assembling 700 cars that were on display in the domain was also an integral part of the event, and they participated in the success of the big garden party in which the public was invited to take part.

Nine cars were judged at the sixth edition of the Chantilly Arts et Elgance Richard Mille and of its Concours d’Élégance. Among them were two international revelations and three European revelations. On this occasion, all these cars were associated with a big name from the world of fashion like the Concours d’Élégance of the 1920s that created these extraordinary events in which cars of the era, often personalised by the famous coachbuilders of the day, went on show accompanied by women wearing the latest creations of the great names in the world of French fashion.

The superb Aston Martin DRB22 concept car, a reminder of the spirit and the lines of the famous DBR1s and DB3Ss, won the Concours d’Élégance.

The prix du public was awarded to the Renault R5 Turbo 3E.

From this exhibition, unique of its kind, an exceptional car was awarded the Best of Show for pre-war cars: the HISPANO-SUIZA H6C Dubonnet Xenia from 1938

The TALBOT LAGO T26 GS Barchetta Motto of 1950 was awarded the Best of Show prize for post-war cars.

Among the special prizes, the FFVE Special Prize for Authenticity was awarded to the 1972 CITROËN SM Mylord Cabriolet Chapron. Organised by the FFVE, the Grand Prix des Clubs went to the Rolls Royce Enthusiasts’ Club for the overall quality of its presentation.

And last but not least, car enthusiasts all generations combined as well as the families present were once again won over by the programme of the sixth edition of Chantilly Arts & Elegance Richard Mille, which celebrated the Art de Vivre à la française with numerous workshops and activities in the Chantilly domain. 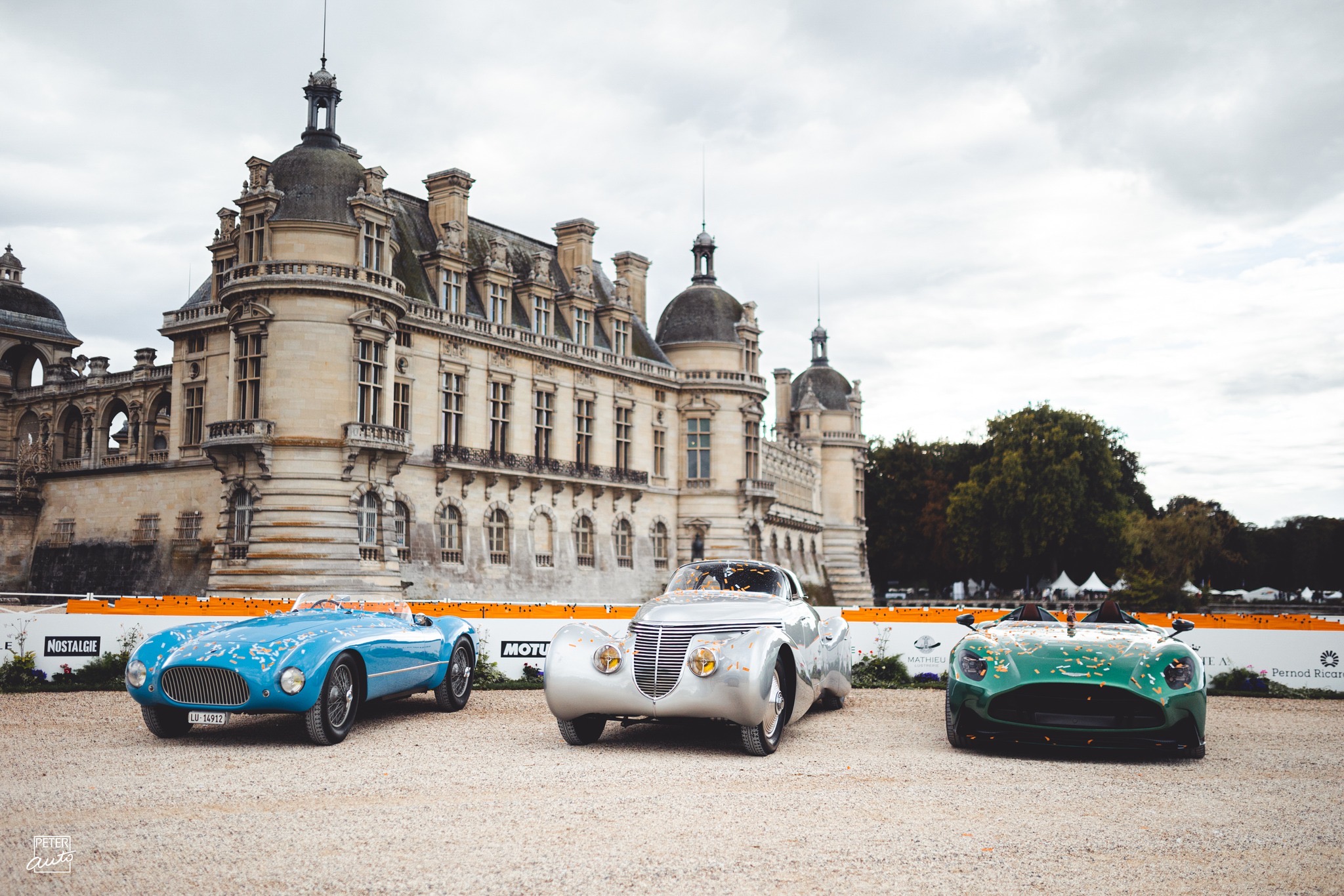 THE CONCOURS D’ETAT PRIZES BY CLASS

“What we tried to pass on during the sixth edition of the Concours d’Élégance Richard Mille was simply exceptional. My friend Richard Mille and I created an event that’s not only a concours for enthusiasts, but also something that revolves around the Art de Vivre à la française. The setting is already a bewitching one and we decided to accompany it in the finest possible manner thanks to very tasteful decoration and gastronomy.

“Many activities were organised to keep young and old alike enthused. Our priority was to make this a real family event. We wanted the children to enjoy themselves and their parents too! So with this in mind we created a lot of events with different themes. Chantilly Arts et Elegance Richard Mille is an invitation to enjoy an exceptional weekend in the country, a leap in time into the past as the earliest cars dated from 1905.

At each new edition we make a point of honor to propose something new and original. The village was modified, the spectacles were different, and the concept cars highlighted even more than usual the visions of the future created by different car brands. In addition, the Concours d’État classes are renewed for each edition and they stick to the current themes and latest news. This year we wanted to highlight the centenary of the 24 Hours of Le Mans that will take place in 2023. My friends at the Automobile Club de l’Ouest and I arranged two classes dedicated to this unique, historic event.

Finally, I’d like to end by saying that the Château de Chantilly domain is a real challenge as we’re obliged to deliver a quality event with an extraordinary dimension. We won our bet with this, the sixth edition, and proved that it’s an event that has achieved maturity in terms of prestige, attendance and international renown as demonstrated by the fact that a growing number of manufacturers are coming to this rendezvous that provides them with a visibility very different to that of the traditional motor shows.” 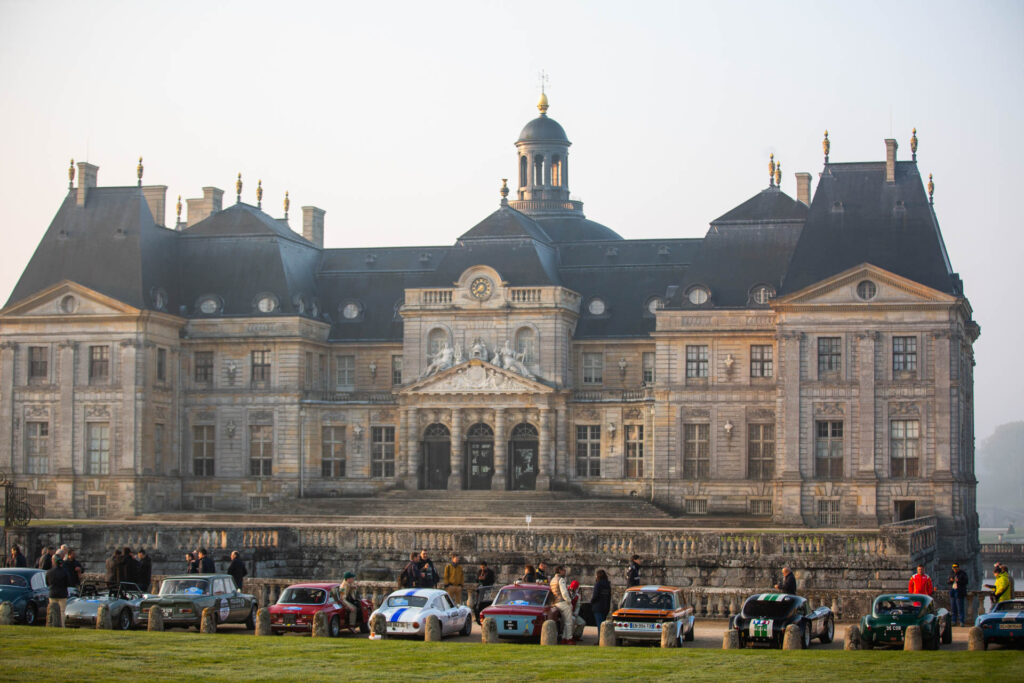 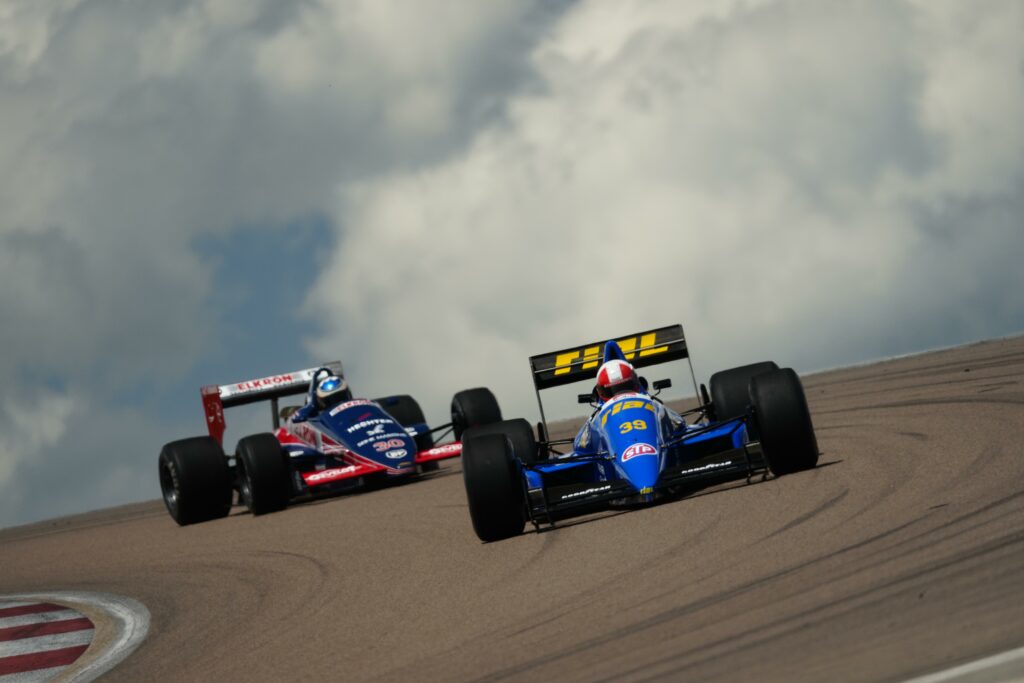 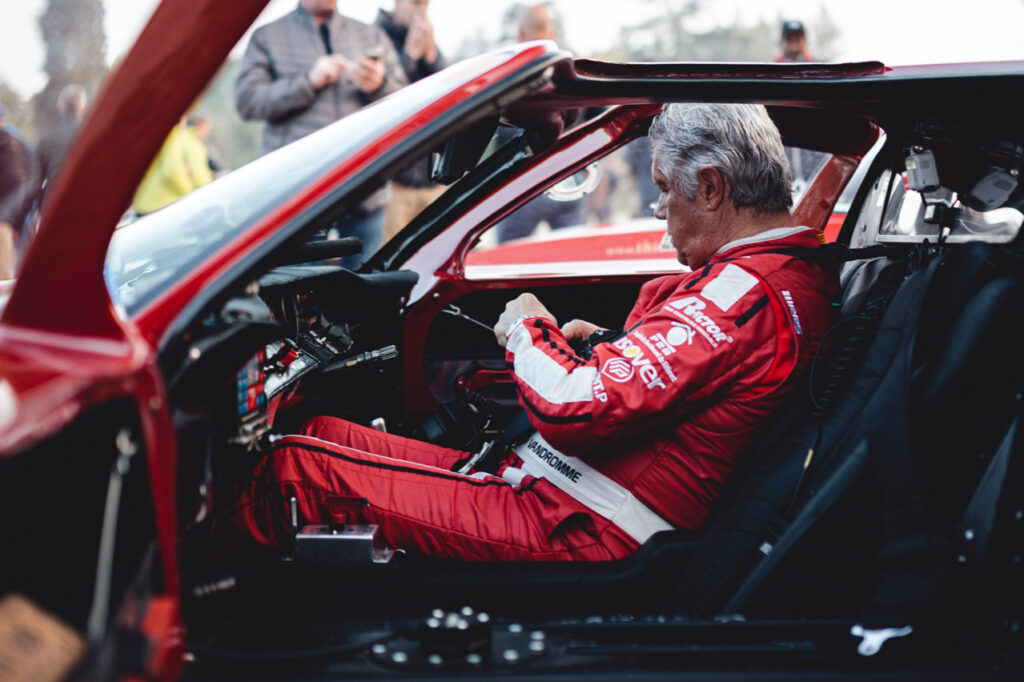