After two editions held in September, the Tour Auto returns to its more traditional dates, from 25 to 30 April 2022. The 31st edition will be enlighted by a finish – for the first time – in Andorra as well as by the celebration of two exceptional cars.

The Tour Auto 2022 will start as every year with an exhibition day in Paris on Monday, April 25. The next day, the 230 crews will set off to discover some of the most beautiful French roads. The program includes about 2,000 kilometers to cover five stop off cities, timed sessions on four circuits and a dozen of special stages on closed roads. If we have to wait until November 30th at 8 pm to know the details of the route, Peter Auto is already able to announce a – very rare – visit outside the French borders.

In 2022, the Tour Auto will finish on Saturday 30 April in the Principality of Andorra, a state visited once only in its history, in 2002. The Parc Fermé will be set up in Andorra la Vella, the highest capital of Europe (1023 meters high). Its cultural and patrimonial heritage should seduce all competitors… Not to mention the Eastern Pyrenees sumptuous roads and panoramas!

Cars in the spotlight

Concerned to renew their line-up, the organisers encourage each year the arrival of rare models by highlighting a type of car that contributed to the ‘Tour de France Automobile’ history between 1951 and 1973 (list of eligible models).

In 2022, we will celebrate the 50th anniversary of Ferrari 365 GTB4’s 1972 double and Jean-Claude Andruet’s victory on the car already nicknamed “Daytona”. A tribute will also be paid to the “pioneers”, the cars of the major brands that took part in the very first post-war editions, between 1951 and 1954: Delahaye 235, Ferrari, Fiat 8V, Gordini barchettas, Type C Jaguar, Osca, etc.

Competitors wishing to participate in the rally must register, to be considered, between 18 November and January 1, 2022.

Jean-Claude Andruet drives his Ferrari 365 GTB4 to victory in the 1972 Tour de France.

The Gordini 2500S of Jacques Pollet and Hubert Gauthier at the 1954 Tour de France. 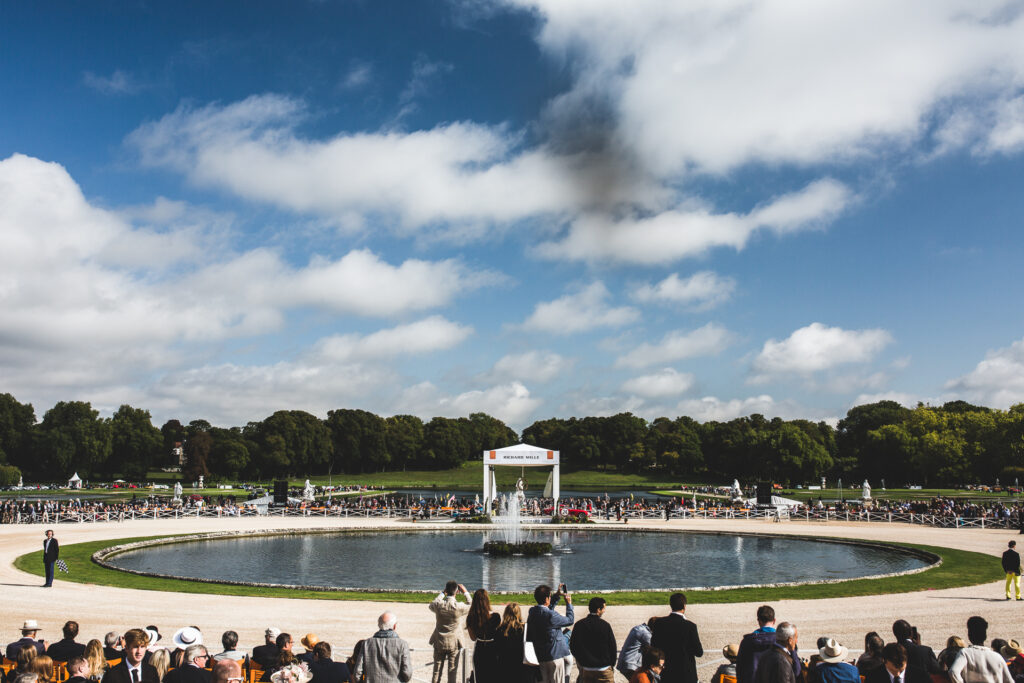